The Backline Supporters Collective is a group of Nashville’s loudest and proudest fans working together to provide the preeminent gameday environment in Major League Soccer. Made up of members from all supporters groups, and fans from all walks of life, The Backline comes together each gameday to coordinate a social and inclusive pre-game atmosphere for all supporters, orchestrate a rowdy and raucous environment in the supporters’ end of the stadium to propel Nashville SC to victory, and facilitate travel to away matches to take our show on the road. If this is something that resonates with you, join us in The Backline. 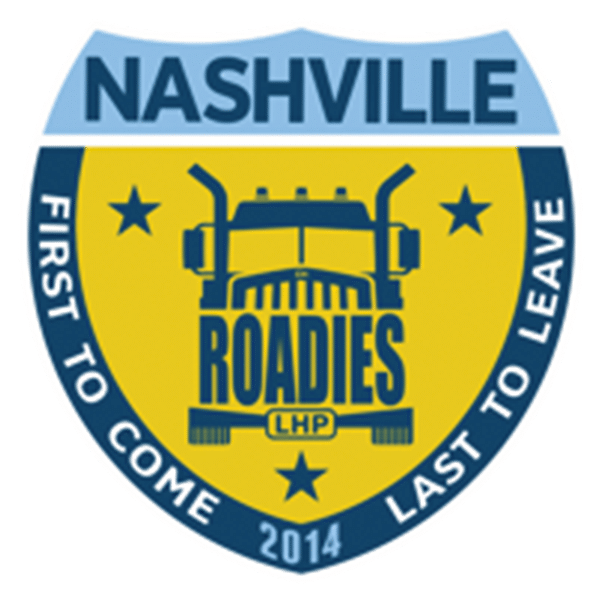 The Roadies have fun, maybe have a pop, and lose our voices singing and cheering for Nashville Soccer Club, but being a Supporters Group means more to us. In addition to being a group that welcomes all who cheer for NSC, we actively give back to the community. In the tradition of soccer clubs who grew out of soup kitchens and community centers, The Roadies offer scholarship assistance to children who otherwise would be unable to participate in organized soccer and soccer camps because, we believe the beautiful game is for everyone, and do our part to help Our Town and Our Club support Our Community. 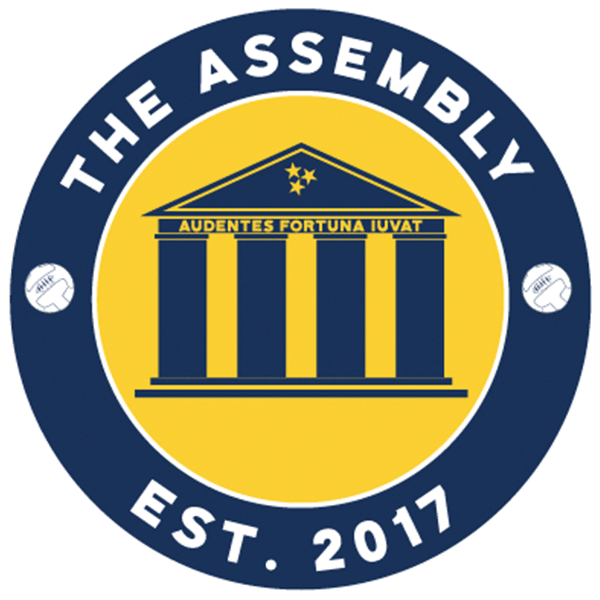 Welcome to the “Circus”, an Assembly of fans near and far, where new and old fans of the beautiful game can come as you are. Discover a supporters group where individuality is encouraged. Express your fandom, embrace our club, and band together as we support our Nashville Soccer Club. 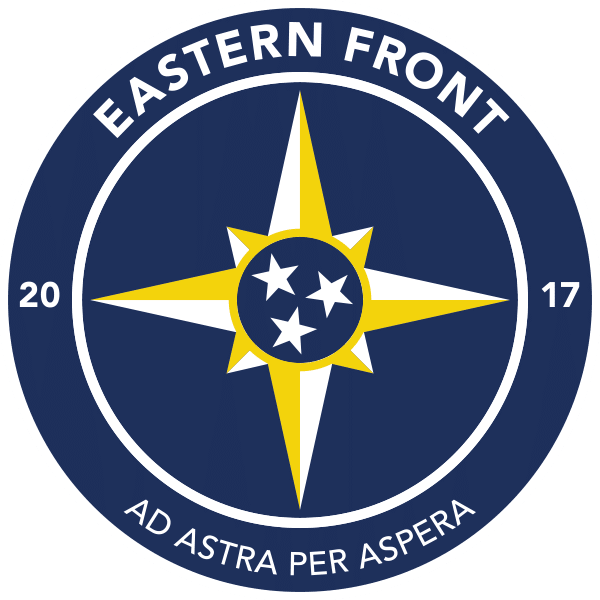 Founded by Middle Tennessee footballers in 2017, Eastern Front is a Recognized Supporters Group designed to enhance the Nashville SC experience, provide a match-focused social setting, and promote the Beautiful Game. 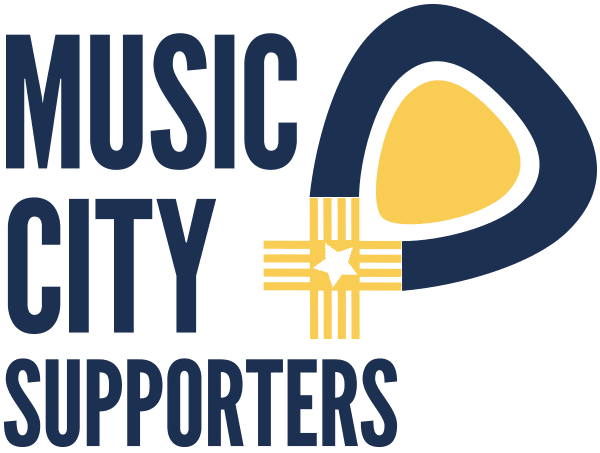 Music City Supporters are individuals, parents, coaches and players with a passion for soccer coming together with other fans and families for food, fun, friendship and service. You’ll find us tailgating and throughout the stadium as we cheer on Nashville SC. We strive to help members make connections within our group as well as with other fans and the larger soccer community. 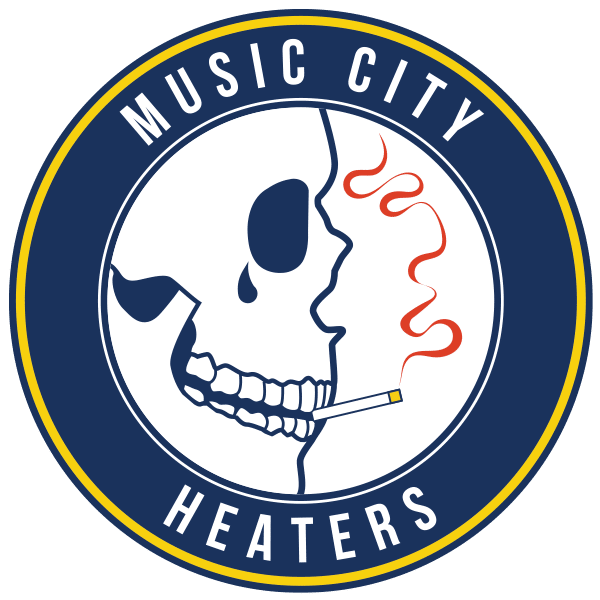 The Music City Heaters are a group for both new and experienced soccer fans who want to be a part of the Nashville SC supporters’ culture, but aren’t necessarily ready to lead the drum section. It’s true, we’ve let our percussion skills slip since middle school band, and we don’t deny that the Davidson County Fire Marshal revoked our smoke bomb license (IN AN EGREGIOUS VIOLATION OF DUE PROCESS), but we treat every NSC match like a party and we’re right there in The Backline, letting the refs hear it. So, if you’re interested in joining an awesome fellowship of guys and gals that loves NSC, but doesn’t take itself too seriously, come introduce yourself and we’ll get to know each other over a tall, crisp, refreshing Black Cherry White Claw (SPONSOR US). 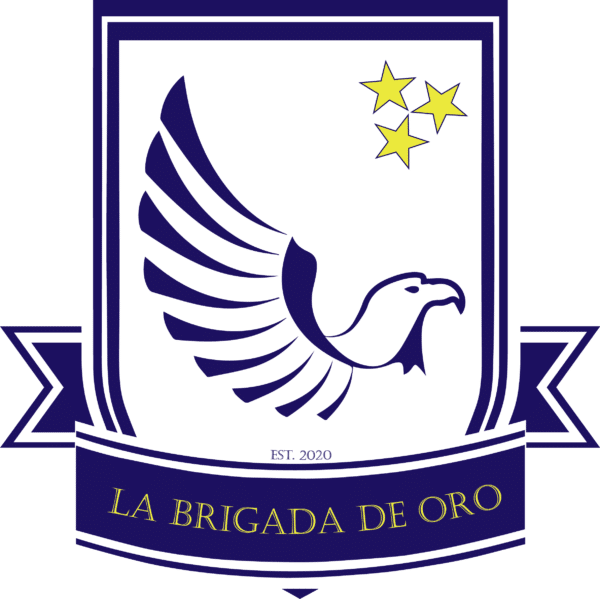 As Nashville’s SC first Latin American supporters group. We strive to create a passionate futbol environment in support of our team. As well to make a positive impact in our community at large. Our passion for the game is only matched by the love of our Latin cultural roots. As we gather on game days with our chants, music, food, family, friends, traditions, in creating a unique experience, and atmosphere. Founded by our belief “UNITED WE ARE STRONGER” We welcome and embrace diversity and all cultural backgrounds. This is the basis for our club as we are La Brigada De Oro. A brigade of fans. “EN LA UNION ESTA LA FUERZA”